Project Implicit is a non-profit organization
committed to advancing scientific knowledge
about stereotypes, prejudice, and other
group-based biases.
Take a Test

We facilitate on-site and virtual
education sessions focused on
understanding, measuring, and mitigating
the impact of bias.
Learn More

We program and host
research studies featuring measures
like the Implicit Association Test
for researchers via a private link.
Learn More 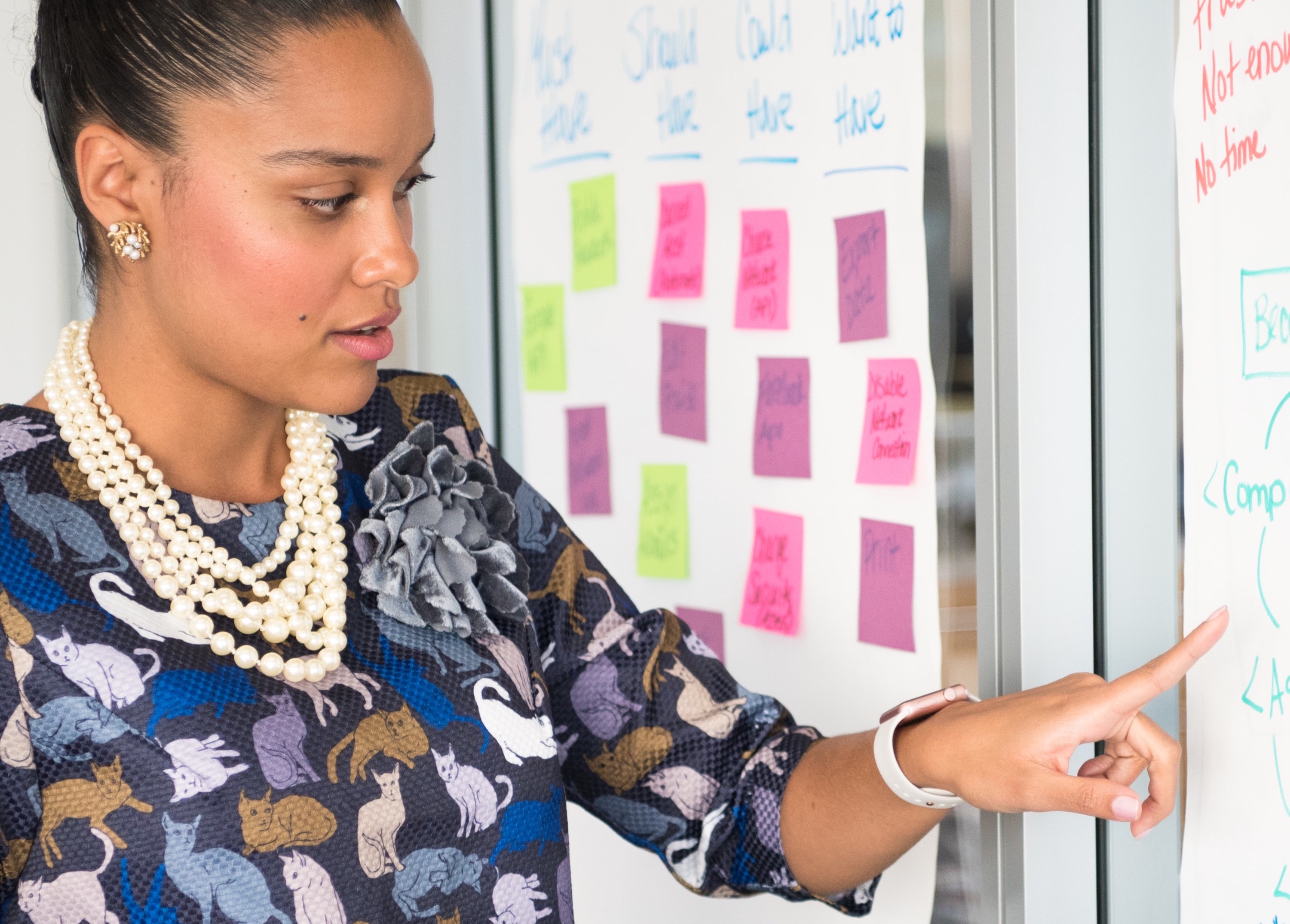 We are a non-profit organization and international, collaborative network of researchers investigating implicit social cognition, or thoughts and feelings that are largely outside of conscious awareness and control. Project Implicit is the product of a team of scientists whose research produced new ways of understanding attitudes, stereotypes, and other hidden biases that influence perception, judgment, and action. Our researchers and collaborators translate that academic research into practical applications for addressing diversity, improving decision-making, and increasing the likelihood that practices are aligned with personal and organizational values.

What is implicit bias?

Implicit bias is an automatic reaction we have towards other people. These attitudes and stereotypes can negatively impact our understanding, actions, and decision-making. The idea that we can hold prejudices we don’t want or believe was quite radical when it was first introduced, and the fact that people may discriminate unintentionally continues to have implications for understanding disparities in so many aspects of society, including but not limited to health care, policing, and education, as well as organizational practices like hiring and promotion. 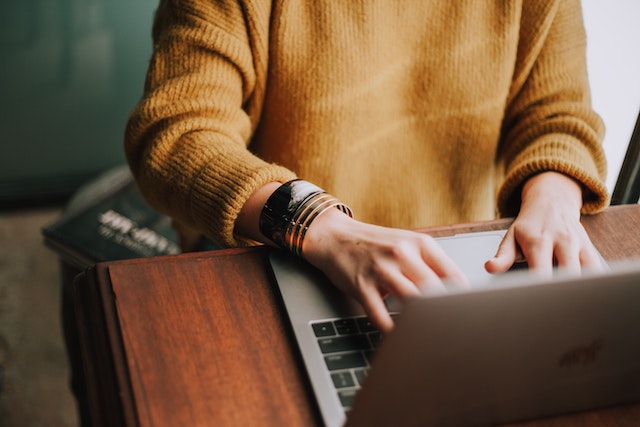 Project Implicit offers an alternative to conventional implicit bias trainings by focusing on mitigation strategies to lessen the impact of unwanted bias in decision-making through evidence-based Education and Skill-Building Sessions. Sessions can be presented in a virtual or on-site format, and the content can be tailored to any audience size and industry.

Work with a Project Implicit programmer to build an online research study incorporating implicit measures, like the Implicit Association Test, as well as other behavioral science tools, demographic questionnaires, and explicit measures. Collect data using a private link that can be privately or publicly distributed to a participant sample.

Consultants in Project Implicit’s network regularly collaborate with clients to design, analyze, and interpret data; develop and evaluate interventions; and provide program support to leaders, managers, and human resources professionals. Scope a project with our team, and get connected to a Consultant today.

Project Implicit Co-Founders Recognized by the Association for Psychological Science

From the APS Website: “Mahzarin R. Banaji and Anthony G. Greenwald are collaborators in theories that have revolutionized social and cognitive psychological science. Among other accomplishments, together they expanded on the idea of implicit social cognition to include their signature contribution to the link between memory/social cognition and distinguishing explicit cognition from attitudes, self-esteem, and stereotypes. Greenwald and Banaji separately received the APS William James Fellow Award in 2013 and 2016, respectively."

The APS James McKeen Cattell Fellow Award recognizes APS members for a lifetime of outstanding contributions to the area of applied psychological research. Recipients must be APS members whose research addresses a critical problem in society at large. Honorees are recognized annually at the APS Convention.

Project Implicit is pleased to announce a collaboration with interdisciplinary artist and activist Bayeté Ross Smith. We have collaborated with Bayeté to create two new Implicit Association Tests based on the Race Attitudes IAT and Race Weapons IAT using images from his “Our Kind of People" photo collection.

We'd love to work with you!
Schedule a call with the Project Implicit team to discuss your research, consulting, or education project.
TALK WITH OUR TEAM
I would like to extend my appreciation to Dr. Kate Ratliff for her presentation on Implicit Bias at NOAA’s Diversity and Inclusion Summit. Dr. Ratliff was able to easily convey the importance of being able to recognize implicit biases and the impact of those biases on leaders’ ability to effectively engage with their teams… The work you do is making a difference!
Kenneth Bailey
Director, Office of Inclusion and Civil Rights, National Oceanic and Atmospheric Administration (NOAA)
It’s been a pleasure to work with the Project Implicit team on our research project exploring implicit bias in the domain of clinical trial recruitment. We had some specific questions about the logistics and the project management staff had several thoughtful ideas to guide us. They were responsive, helpful and the turn-around time was quick at all steps along the way.
Carolyn Russo, MD
Pediatric Hematologist/Oncologist
Our team participated in the “Understanding Implicit Bias” training, facilitated by Amy Johnson. It provided a crash course on what implicit bias is and purposeful obstacles we can put forth in our day-to-day practices to decrease those biases. Amy provided a light and fresh perspective on this topic, which our team embraced. Project Implicit has been extremely helpful in helping our organization jump-start our DEI initiatives, whether it be the assessments, in-person training, or next steps that were recommended!
Ericka Sobczak
Senior Manager of Human Resources and Leadership Development, The War Memorial
The South Shore Continuum of Care/CoC is comprised of a network of community partners dedicated to ending homelessness in our region. Amy… facilitated an educational session with network leaders in our CoC focused on social cognition, understanding implicit bias and behavior as well as mitigating biases in the workplace. She led a conversation on the dynamics that ultimately shape our workforce and we discussed the power and potential of on-site mentoring programs to better develop staff at all levels. We enjoyed her presentation and want her back to work with us in future sessions!
Kate Fulton
Network Coordinator, Father Bills & Mainspring
Amy… recently spent time with our Association discussing Implicit Bias. She immediately broke down the wall of defensiveness and judgment surrounding this topic by explaining the purpose of the brains processing abilities. This allowed everyone to receive the message in a more open-minded headspace. Once everyone learned that our brains were functioning as they were biologically meant to be, we were educated on the mitigation strategies for biased thoughts. With our new set of skills we were able to open up and have dialogue I feel will begin to better our world. I am grateful for the opportunity to work with Project Implicit.
Kelly Skees
Education Director, Peoria Area Association of REALTORS®
The National Association of Elementary School Principals (NAESP) has collaborated with the Project Implicit team on numerous webinars to raise school leaders’ awareness of their own biases; to educate on how researchers understand and measure biases, and provide actionable steps for individuals and organizations to mitigate the influence of biases on thoughts and behaviors. Additionally, they developed and hosted an online research study for our membership related to implicit bias. Kudos to the Project Implicit Executive Director, Amy Jin Johnson, for her collaborative leadership and willingness to customize resources to meet the needs of the members we serve. I highly recommend Project Implicit for training and services to understand attitudes, stereotypes, and other hidden biases that influence perception, judgment, and action.
L. Earl Franks, Ed.D., CAE
Executive Director, National Association of Elementary School Principals